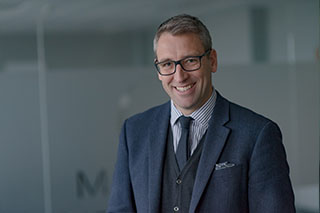 CEO BioCity UK
Toby has been with BioCity since 2011 and had a number of roles before becoming CEO at the beginning of 2019.

His career started in engineering and project management. Then as an entrepreneur he started and raised money for companies in various sectors as well as running an investor network.

Toby is recognized as a leader in the use of ‘lean start-up’ methodologies to support early stage opportunities in life sciences and healthcare. He has been a driving force behind the shaping and systemization of the acceleration and incubation activities at BioCity, as well as directly overseeing the growth of the property side of the business. Consequently, he also now consults on business models for establishing successful business incubators. 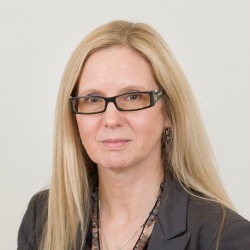 Dr Carol Clugston took up the post of Chief Operating Officer of the College of Medical, Veterinary and Life Sciences in August 2010. MVLS is the largest of four Colleges in the University of Glasgow, with over 2,200 staff and an annual turnover exceeding £230M. As Chief Operating Officer, she works in partnership with the Head of College in strategic planning, budgeting and implementation of complex multi-partner strategic projects, and has responsibility for 750 professional services staff supporting the College’s three Schools and seven Research Institutes. She also leads the College’s Research Impact Strategy, which resulted in the University of Glasgow being awarded ‘Top University’ in the BBSRC’s 3-year Excellence with Impact competition.
Most recently, Dr Clugston played a major role in the planning, funding and development of the academic capital infrastructure projects at the new Queen Elizabeth University Hospital (QEUH), now the largest hospital in Western Europe. With the Head of College, she has driven the ‘triple helix’ partnership with industry and the NHS to add value to healthcare through innovation.
This has included developing over £70M infrastructure with a focus on precision medicine, including the 22,000 sq ft Clinical Innovation Zone for industry, Clinical Research Facilities for clinical trials, and the Imaging Centre of Excellence (‘ICE’, incorporating Scotland’s first 7 Tesla MRI scanner). The ICE facility is partly funded by Glasgow City Region City Deal, and is stimulating economic growth through the development of a life sciences cluster at the QEUH. Carol also played a key role in the development of the £20M Stratified Medicine Scotland Innovation Centre, now located within the Clinical Innovation Zone, and is a Board member. Other externally facing roles include Lay Advisor of the Royal College of Physicians of Edinburgh and Trustee of Glasgow Science Centre.
Carol was awarded the prestigious Lord Provost’s Award from the City of Glasgow in 2017 in the category of health, in recognition of the major role she played at the new Queen Elizabeth University Hospital. Carol is also the 2018 recipient of the 30% Club Scholarship to the London Business School’s Senior Executive Programme. 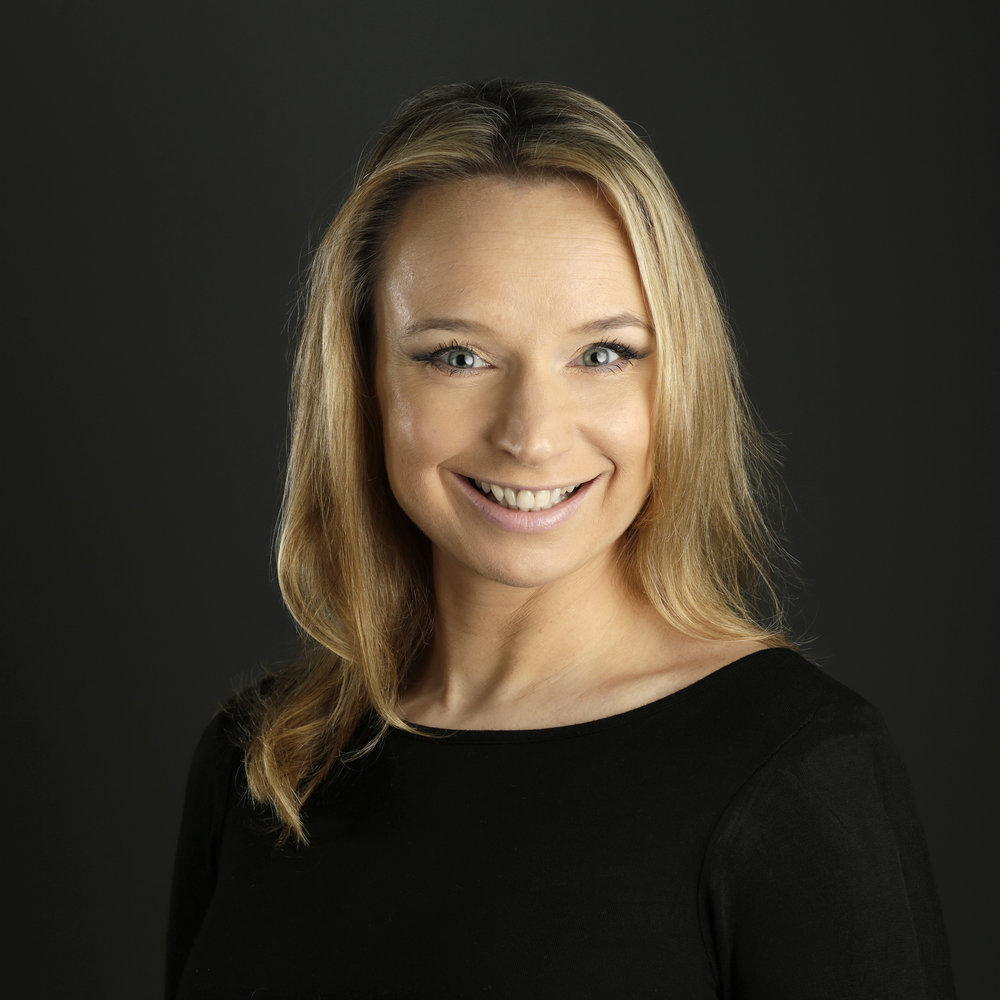 Alix Mackay MRSC has 14 years commercial experience in the biopharmaceutical industry marketing, selling and launching innovative products.  Now based in Glasgow, she helps ambitious leaders in healthcare and life sciences increase their presence in the market in order to launch new technologies or to accelerate sales performance.

From 2009 to 2014, Alix launched and led the UK marketing strategy for Amgen’s Prolia®, a joint venture with GSK, rapidly building the brand’s presence in the market through focusing on customer insights, evidence-based communication and collaborating with the field’s most influential thought leaders. Alix’s career began at Servier Laboratories Ltd. where, over nine years, she had increasingly senior roles in sales, training and marketing, specialising in the fields of cardiology and bone health.  She has gained valuable experience in conducting robust market analyses to secure internal investment, capturing detailed customer insights to demonstrate value and achieving operational excellence among large sales teams to maximise return on investment.

Alix has an undergraduate degree in Chemistry from the University of Birmingham, is a Member of the Royal Society of Chemistry, an associate member of IBioIC (the industrial Biotechnology Innovation Centre), is certified for promotion to health professionals by the Association of the British Pharmaceutical Industry (ABPI) and is Inbound Marketing Certified by HubSpot. 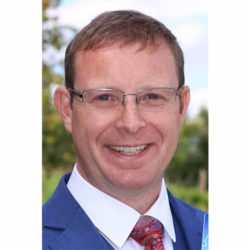 He works closely with a range of science industry and employers, careers advisors and educators to align education provision with industry need. This includes highlighting the vast array of exciting and rewarding career opportunities available for young people in science.

With a background steeped in science, Ronnie spent 15 years working in the pharmaceutical industry designing and developing new drugs in the field of Neuroscience, Oncology, Immunology, Antiinfectives, Anaesthesia and Analgesia. 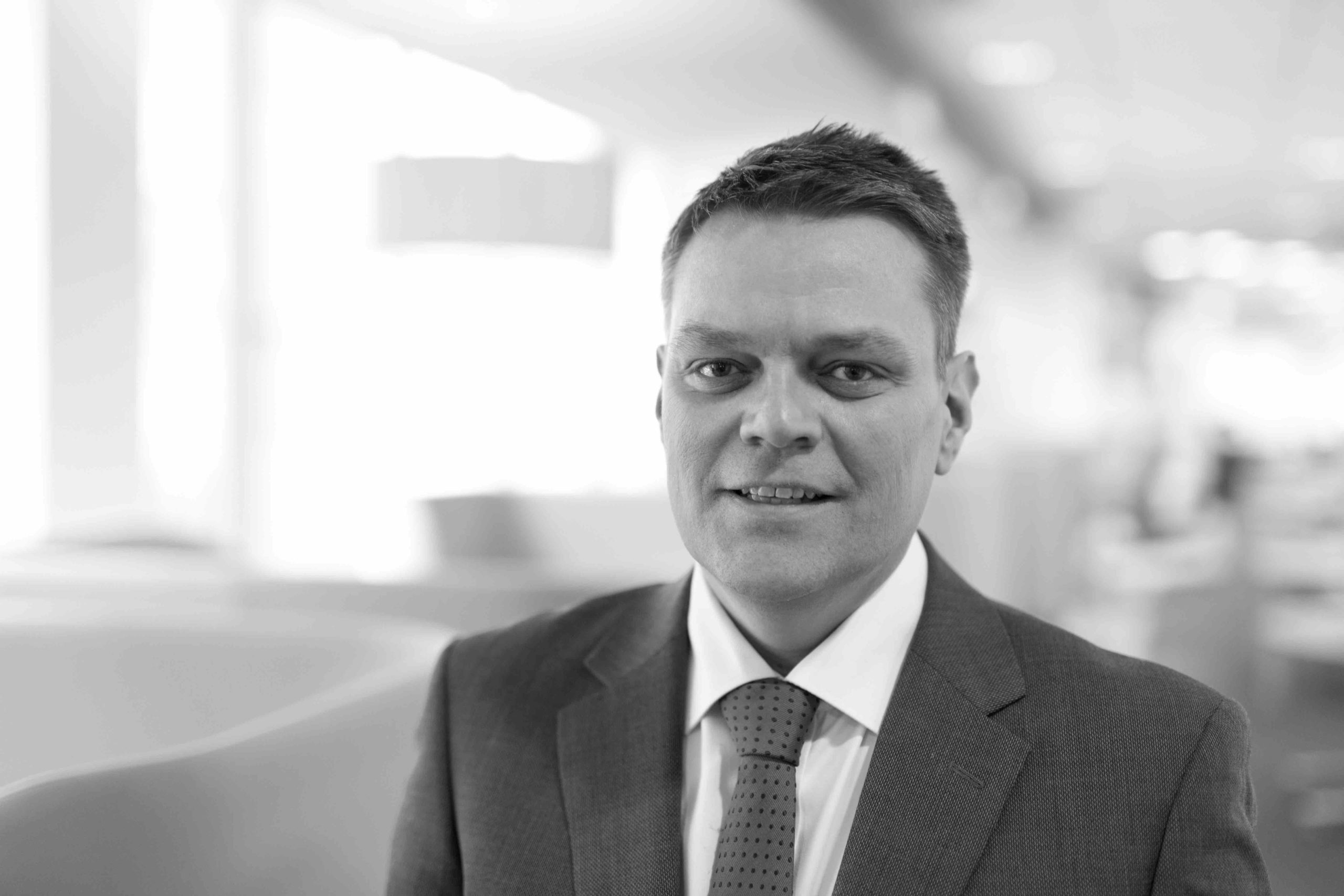 The role of SIB is to grow Scotland’s private sector funding market, ensuring both early stage and established SMEs with growth and exporting potential have adequate access to growth capital to reach their full potential. The Portfolio Management team manages SE’s portfolio of commercial investments across SIB’s equity funds that consists of 280 companies valued at c£260m.

Derek also oversees the team responsible for delivery of the compliance, risk management and business supports functions within SIB. Derek joined SE from Bank of Scotland where he was Associate Director having spent eight years in a variety of roles within the Corporate Banking division, including within the equity investment and high growth start-up teams. 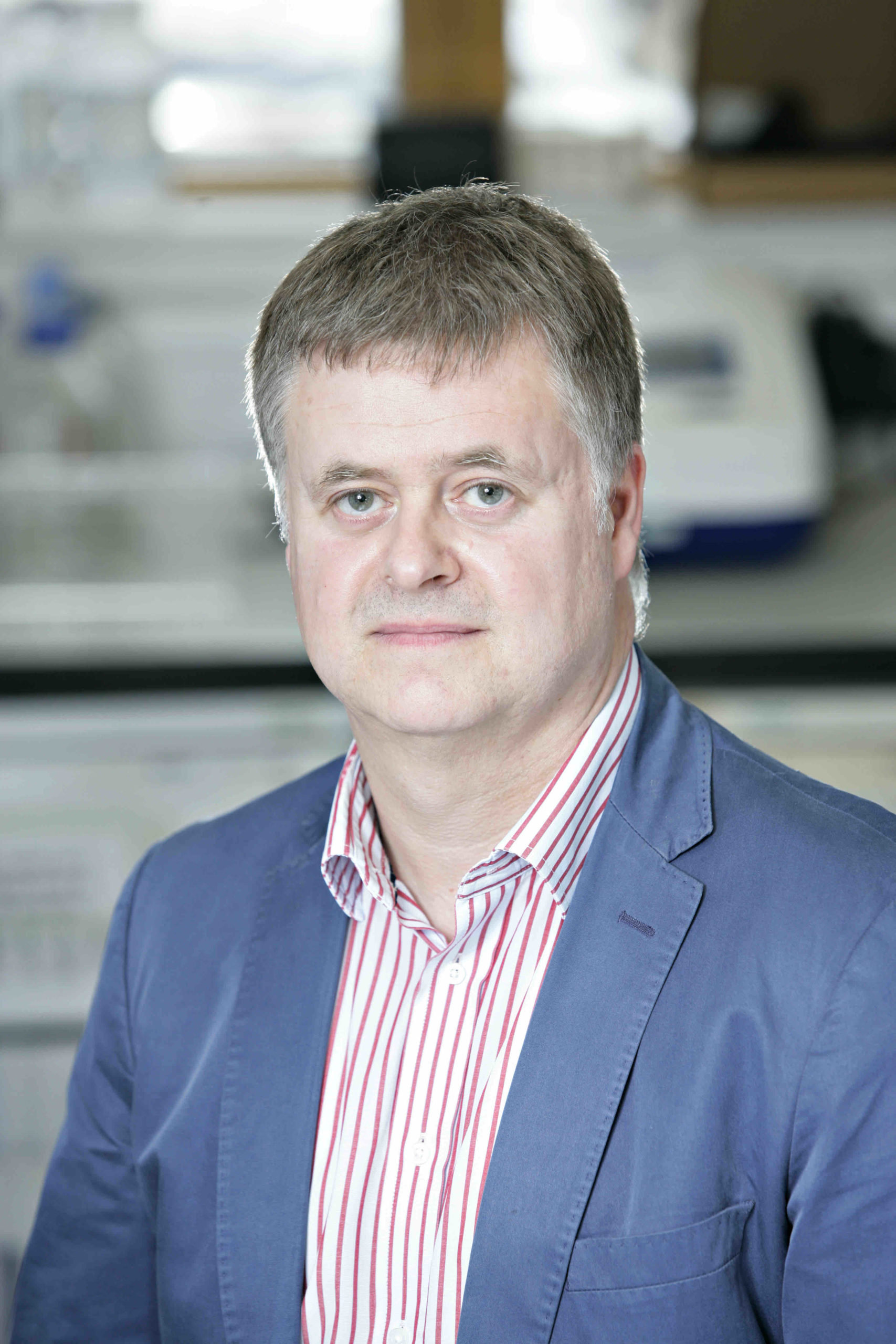 Andy is Professor of Medical Biotechnology, University of Aberdeen, Scotland and Director of the Scottish Biologics Facility.  In 2006 he was became a Fellow of the Royal Society of Edinburgh (RSE) and is currently the Vice President for Business, chairing the Economy and Enterprise Committee and helping to run the highly successful Enterprise Fellowship scheme which has launched over 200 businesses.  Andy also holds non-executive Board positions on a number of Scottish biotechnology companies including Elasmogen Ltd and Novabiotics Ltd.  Outside of bioscience, and with a team of young industry savvy entrepreneurs, Andy has helped to establish a portfolio of award winning cocktail bars (top 200 in the world) and opened Langstrane Liquor Ltd in 2015, Aberdeen’s first gin distillery for 100 years.  Andy is a graduate of St Andrew’s University. 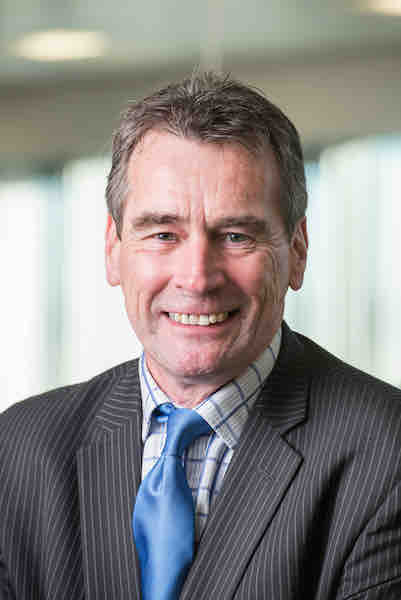 Head of life sciences at Highlands and Islands Enterprise

James is currently Head of Health & Life Sciences for Highlands and Islands Enterprise where he has responsibility for driving sector growth, setting strategy, securing resources and engagement with partners and stakeholders.

Prior to returning to his home planet of Inverness, James had a number of roles and worked across multiple sectors with Scottish Enterprise and Scottish Development International.  James led on highly-intricate and often politically-sensitive projects.  These included Sales & Marketing Director at Edinburgh BioQuarter and projects with Amazon, Aptuit, GSK, Quintiles, Toshiba Medical, SELEX, and Bausch & Lomb.