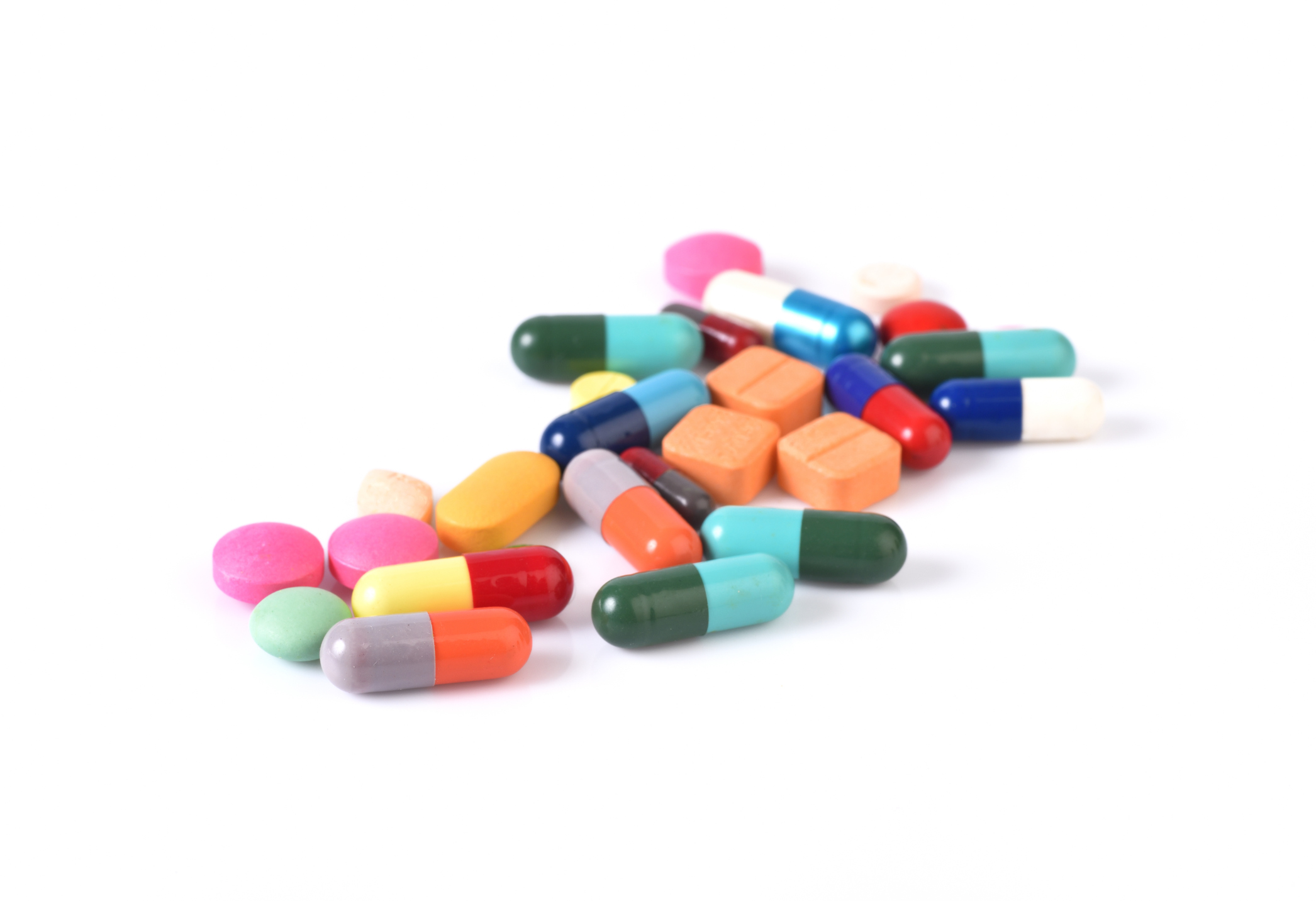 Posted at 16:14h in Uncategorized by scienceaward 0 Comments
0 Likes
Share 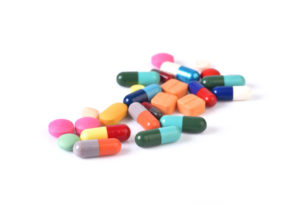 Isobel Finnie, UK and European Patent Attorney in the Chemistry and Life Sciences Team at Haseltine Lake LLP, considers some of the patenting problems specific to the Life Sciences sector and the different approaches required when filing patent applications in Europe and the U.S.

One of a life science company’s key assets is the patent protection they can get for their new therapeutic or diagnostic. However, patent law has evolved in such a way that certain types of subject matter are not considered “inventions”, or are specifically excluded from being awarded patent protection.

The field of biotechnology, in particular, has a number of such obstacles littering the way which vary from jurisdiction to jurisdiction, meaning that something which may be patentable in the US may be more difficult to get patented in Europe and vice versa. Clearly if useful patent protection is to be obtained in a biotech company’s target markets, the patenting strategy must include ways to manoeuvre around those obstacles. Even when looking at already granted patents, there can be cause for concern about the patentability (also called patent eligibility) of the subject matter involved if leading case law on that topic has changed over time.

Can you Secure Patent Protection for New Methods of Treatment for Diseases?

One example of these obstacles is the question of whether you can get patent protection for new methods of treatment for diseases – this is important as a key goal of the biotech and healthcare sector is the development of new treatments for disease. US and Australian patent practice allow claims directed to a method of treating a disease by administering a specific new drug to treat that disease. However, for public policy reasons, a number of jurisdictions do not allow patents for methods of treatment as it is believed that doctors should not be hindered by patents when looking after their patients. Such jurisdictions include the important markets of Europe, Japan, China, Korea and India.

Can you get Patent Protection for Methods of Diagnosing Disease?

Another example of such obstacles is the question of whether you can get patent protection for methods of diagnosing disease and for personalised medicine. Again, this is important as other key goals of the biotech and healthcare sector are early stage disease detection, the accurate differentiation between conditions with similar symptoms but different underlying causes, and personalising medicine to ensure a patient gets the correct treatment.

Following a US Supreme Court ruling in 2012, it has become difficult to obtain patent protection for diagnostic methods in the US. The Court presided over a patent case involving a method, which included giving a drug to a patient, measuring the metabolites of that drug and comparing to known effective threshold amounts, prior to determining whether to increase or decrease the dosage of the drug for that patient (Mayo v Prometheus). The Court determined this method was not patent eligible subject matter because the relationship between the naturally-produced metabolites and therapeutic efficacy and toxicity was considered to be a natural phenomenon; other steps of the method did not constitutea patentable invention.

The United States Patent and Trademark Office (USPTO) has issued guidelines intended to clarify what is patentable, offering examples of strategies that could be employed to get patent protection in this area. However, there have subsequently been several cases suggesting that the Patent Trial and Appeal Board, part of the USPTO, is not following those guidelines. Some commentators have even suggested these cases also bring some of the doubts towards methods of treatment. It appears that the situation is still evolving and that for the time being getting patent protection for diagnostic methods and certain personalised medicines in the US may be difficult or at least require additional considerations. In July 2017, the USPTO acknowledged there is discontent with the situation so perhaps beneficial developments will soon be forthcoming.

In Europe, diagnostic methods practiced on the human or animal body are explicitly excluded from patent protection. Nevertheless, there are ways to secure valuable patent protection associated with diagnosis and correlations between a biomarker and a disease. Methods that give interesting results, but don’t allow a final diagnosis on which action can be taken, are not excluded as diagnostic methods. Also, methods involving steps of a technical nature that are performed in vitro on biological samples previously taken from the body do not fall under this exclusion.

So the situation is currently easier for patentees of diagnostic innovations in Europe than in the US. Therefore, your patent strategy should incorporate, from the outset, approaches to deal with the various obstacles to patentability affecting biotech and healthcare innovation.

Additionally, when reviewing granted patent rights, whether for possible acquisitions or investment, there may now be reasons for doubting the validity of those existing rights and so giving good reason to take extra steps to secure the IP position. Having robust IP protection is critical for a new innovation, as it is one of the key foundations on which a life sciences company is built.

Any questions? Isobel and her colleague, Magnus Johnston, will be attending the 2018 Life Sciences Awards in Glasgow on Wednesday 28 February, and would be delighted to speak to you about your IP requirements.  Alternatively, please find their contact details below: