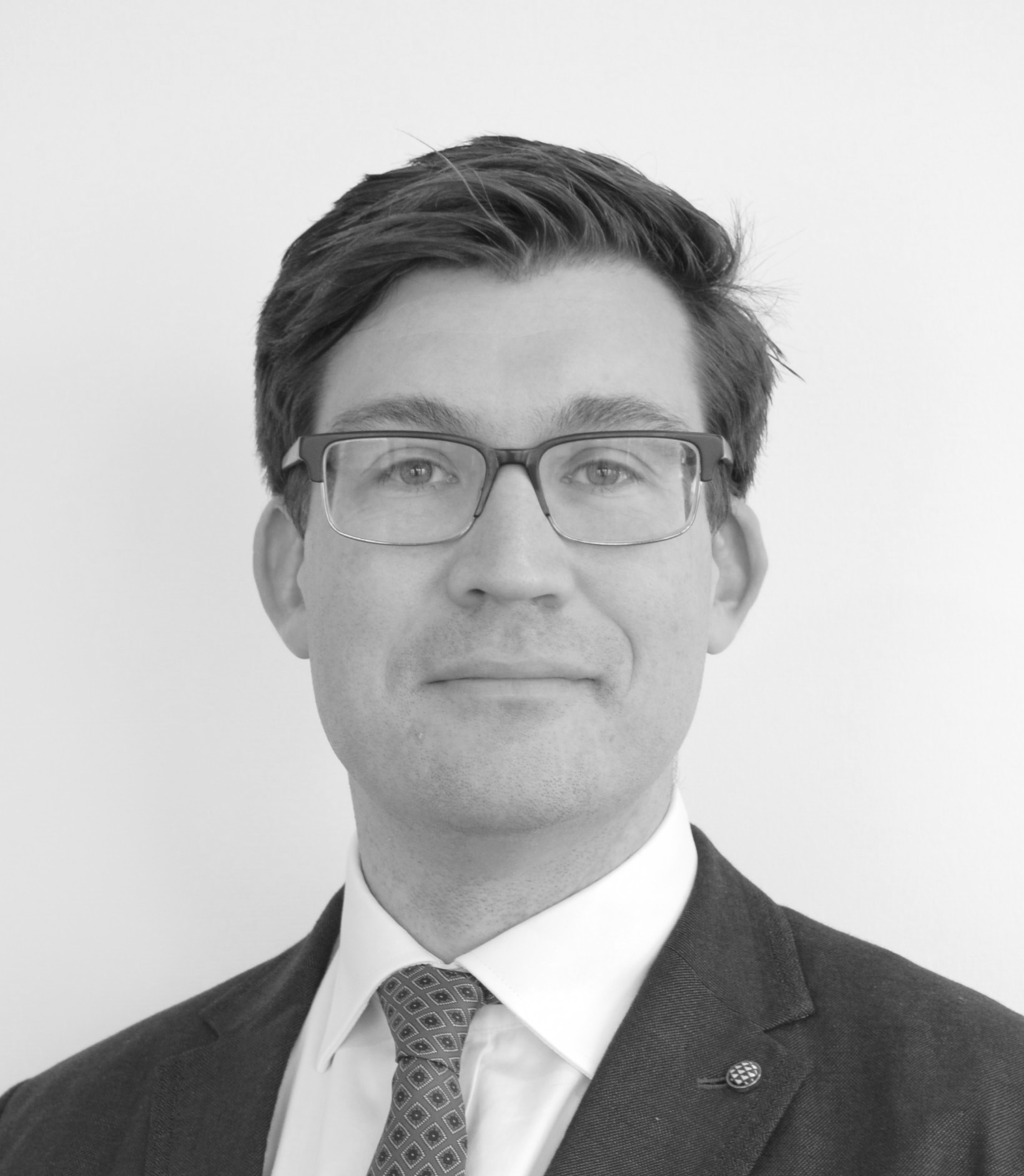 25 Jan A Spotlight on the Treatment of Rare Diseases By Dr. Joe Lenthall – Partner at Haseltine Lake LLP

Posted at 10:49h in Uncategorized by scienceaward 0 Comments
0 Likes
Share

Scotland’s Life Sciences Dinner and Annual Awards falls this year on “Rare Disease Day”.  The day aims to raise awareness amongst the general public and decision-makers about rare diseases and their impact on patients’ lives. The first Rare Disease Day was celebrated on the “rare” date of 29 February in 2009 and the day is now celebrated on the last day of February every year.

Rare (or orphan) diseases are those diseases that affect only a tiny fraction of the population. In Europe, the disease or disorder is generally classified as rare if the disease affects fewer than 1 in 2,000 people.  However, there are more than 6,000 rare diseases known. As a result, a significant proportion of the population are affected by a rare disease (thought to be around 30 million people in Europe and around 25-30 million in the USA). In addition, it is estimated that around 80% of rare diseases are genetic diseases and so many affect new-born and young children, with some symptoms being severely debilitating.

The population available to recruit for clinical trials and the market size for the treatment of each rare disease are very small.  As such, the development of treatments for rare diseases is more difficult and less attractive than other indications for pharmaceutical companies.  However, the Orphan Drugs Act of 1983 in the US sought to provide additional incentives for the development of treatments of rare or orphan diseases. Incidentally, one of the reported influences in bringing the US Orphan Drugs Act into effect was the popular US television series, “Quincy, M. E.,”  which aired an episode in 1981 addressing the challenges facing a Tourette’s patient, and another episode the following year, about myoclonus.

Similar legislation to the Orphan Drugs Act in the US was enacted in Europe in 1999 with EU Regulation (EC) No 141/2000.  One of the most powerful incentives granted for orphan drugs by the European Medicines Agency (EMA) is ten year market exclusivity in the orphan indication for any drug with orphan drug status.

In more recent years, rare diseases have come into the focus of the public through campaigns, such as the “Ice Bucket Challenge” which raised the awareness of ALS (as well as in the region of $115 million to help fund ALS research). The UK government published its Strategy for Rare Diseases in 2013. The main focus of the strategy was to commit to taking action in five areas:

The Scottish Government published their implementation plan “It’s Not Rare to Have a Rare Disease” in 2014, and published their progress report here in 2018. The progress report acknowledges the large role that developments in genomics have had in the area of rare diseases and support for the Scottish Genomes Partnership is one of the key areas which the Scottish Government is supporting in their implementation of Plan for Rare Diseases.

The legislative changes and focus on rare disease have had a significant impact on the orphan drug market. As an indicator, the number of patent application families filed relating to the treatment of motor neurone disease (ALS), acute myeloid leukaemia (AML), cystic fibrosis, multiple myeloma or muscular dystrophy has risen from around 200 in 1997 to over 1200 in 2017.

The success of Celgene’s Revlimid (lenalodomide) may have contributed to their recent acquisition by Bristol Myer-Squibb.  Big name pharmaceutical companies have had success with rare disease drug approval, but several small niche drug developers have made a name in the rare disease field.  For example, Alexion Pharmaceuticals’ Soliris (eculizumab) is one of the top rare disease therapies and the US FDA recently approved Alexion’s follow-up PNH treatment, Ultomiris, which promises to reduce dosing frequency in PNH patients.  Vertex Pharmaceuticals is a market leader in the treatment of cystic fibrosis with three FDA‑approved drugs on the market, and more in the pipeline (along with a significant proportion of patent applications filed in the area of cystic fibrosis).

It is not surprising then that the forecast for the worldwide orphan drug sale market will be $262 billion by 2024. The same report forecasts that sales for pipeline orphan drugs will account for over a third of total R&D pipeline sales through to 2024. Inevitably, the number of patent application filings in the area of orphan drugs is likely to increase in the next few years.

An area of concern with respect to orphan drugs (and more generally in the pharmaceutical industry) is the pricing of the drugs.  With such a small population affected by a particular rare disease, the cost for the treatment for rare diseases can be significantly higher than more common disease treatments.  The price of treatment for some approved orphan drugs run in excess of $400,000.

This cost factor may be a reason why the number of approved drugs based on known substances at the EMA between 2000 and 2013 was proportionally higher for orphan drugs than non-orphan drugs.  It is possible in Europe to get patent protection for a known drug if it can be plausibly shown that it will treat another indication. The protection afforded by such “second‑medical use” claims is limited to the new indication and evidence (e.g. assay data) must be provided at the time of filing the new patent application.

As with any product, those looking to develop and bring to market rare disease treatments need to bear in mind their freedom to operate. It is possible in patent law for a product to be new and inventive (and therefore patented) but also to fall within someone else’s patent rights. It is important to search for earlier patent rights before entering the market to avoid a risk of litigation.

Traditional treatment areas, such as cancer, cardiovascular disease and infectious diseases, will continue to dominate the drug development market.  However, it is encouraging for patient outcomes that there is recognition and drug development in the rare disease area.  As with conventional drug development, patent protection for treatments of rare diseases will provide crucial incentive for companies to develop such treatments and bring them to market.

If you have any questions relating to IP in the life sciences sector, please contact: