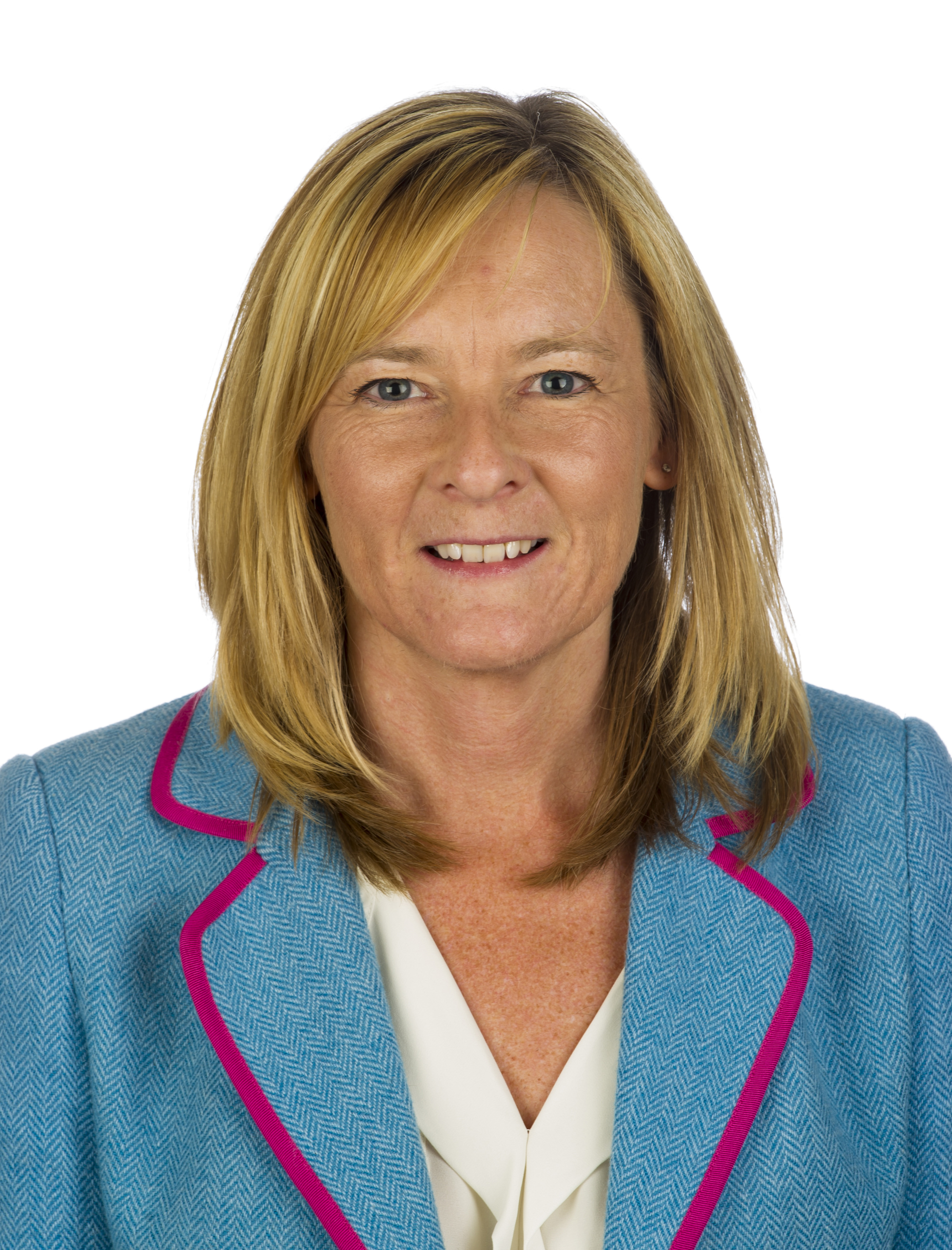 12 Dec 2016: Another Great Year for Life Sciences in Scotland

Posted at 10:00h in Uncategorized by scienceaward 0 Comments
0 Likes
Share 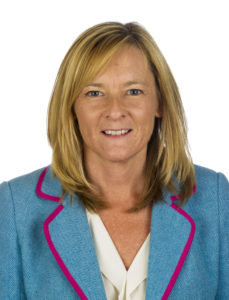 2016 was another great year for Life Sciences. Investment was strong and steady – with notable foreign acquisitions, a rich stream of new products emerged, and Scotland continued to impress in international markets.

Here are a few of the highlights, I’m sure you will have your own, and remind me of the ones I’ve missed out!

So far this year, it looks like in excess of £30m has been invested in the sector. Clearly, Scotland remains a good place to access risk capital with the most active business angel network in the UK, a dedicated £47m life science VC fund and co-investment from our friends at the Scottish Investment Bank.

It happened last year, and it continued in 2016. A number of Scottish companies were acquired by international investors. Touch Bionics by Icelandic prosthetics specialist Ossϋr. Toshiba Medical systems by Canon. And, Virttu Biologics are on their way to be bought by TNK Therapeutics.

Besides the great returns for shareholders, this activity illustrates the real quality and attractiveness of Scotland as a leading location to build a thriving life sciences business. And it’s always a pleasure to welcome these investors to the Scottish life sciences ‘family’.

The international companies that are here are doing a very familiar thing. Expanding their presence. We reckon on a total figure of around £300m has been invested over the past three years. Most recently, a good example is the £110m announced by GSK that will be going into their Montrose facility. Other welcome expansions have come from names like Johnson Matthey, BASF and LifeScan Scotland.

We were very happy to welcome Dexcom to Scotland as they set up their European HQ in Edinburgh, as well as Janssen Pharmaceuticals Inc at the Edinburgh BioQuarter establishing the  Centre for Dementia Prevention. ReproCELL were another new arrival, establishing its European HQ in Glasgow, having acquired Biopta last year.

And we shouldn’t forget the local players who have been on a growth path too. Roslin Cells, E&O Labs and Omega Diagnostics are all excellent examples.

It has become common knowledge that Scotland has a heritage of medical innovation second to none. And 2016 has continued to produce new ideas and products.

Huge congratulations must go to Vascutek Terumo who received their 8th, yes 8th, Queen’s Award for Innovation in November. Wonderful.

Continuing the innovation theme, the launch of the European Stem Cell Bank was hosted by Roslin Cells, and there was good news for the many companies that accessed Scottish Enterprise SMART and R&D funding.

This year, collaborations with international pharma came thick and fast, much like in 2015. Scotland is at the forefront of the global genomics intuitive, AstraZeneca working with Stratified Medicine Scotland (SMS-IC), Edinburgh University signed a license agreement with Merck, and the award wining Division of Signal Transduction Therapy (DSTT) in Dundee  attracted a further £7m funding from pharmaceutical giants Boehringer Ingelheim, GSK and Merck.

We’re always excited to see Scottish companies and products succeeding in the global marketplace. There’s plenty to report on international expansion, approvals for US market, and so on.

For example, Arrayjet did important deals in Australia and China. Early in the year, Omega Diagnostics opened its new facility in Pune, India. Dysis did a significant deal in Turkey, and Biolgelx expanded in the US.

Aridhia’s technology was selected for a European landmark Alzheimer’s study, and Novabiotics did an international commercial collaboration deal for oral Lynovex®.

In November, we said farewell, and a huge thank you for his efforts, to John Brown, Chair of the Life Sciences Scotland Industry Leadership Group (formerly LiSAB) for the past twelve years.

The refreshed life sciences strategy for Scotland will be with us shortly, under the leadership of our new co-chairs Dave Tudor and Minister Paul Wheelhouse. Exciting times, indeed.

And no account of the year would be complete without the hugely successful EFIB2016 industrial biotech conference in Glasgow with hundreds of delegates from across the world of biotech and beyond, such an important showcase for Scotland’s strength in IB and synthetic biology.

So now, after a full year, we look forward to the new one, and, of course, the Scottish Life Sciences community’s big, big evening at the Awards Event and Dinner. See you there, I hope.